This last week I read John Muir: The story of my boyhood and youth. 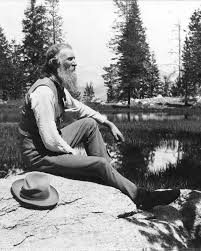 Many photos of Muir show him with a long beard reclining on a rock looking contemplative. Because of this, I’ve pictured his life as akin to the ideals of Ralph Waldo Emerson, and it turns out that Muir did spent several years living in a tiny cabin in Yosemite, communing with nature, doing science and reading Emerson. Perhaps my one-dimensional view of Muir had a basis in fact.

You may be wondering exactly what the great John Muir is known for, so here’s the ultra-short version before I share some stories from his boyhood and youth: He was a writer, naturalist and preservationist of our American wilderness. Muir was an ardent promoter for the idea of National Parks and is credited with the creation of Yosemite and Sequoia NP.  He also co-founded the Sierra Club and led it until his death. 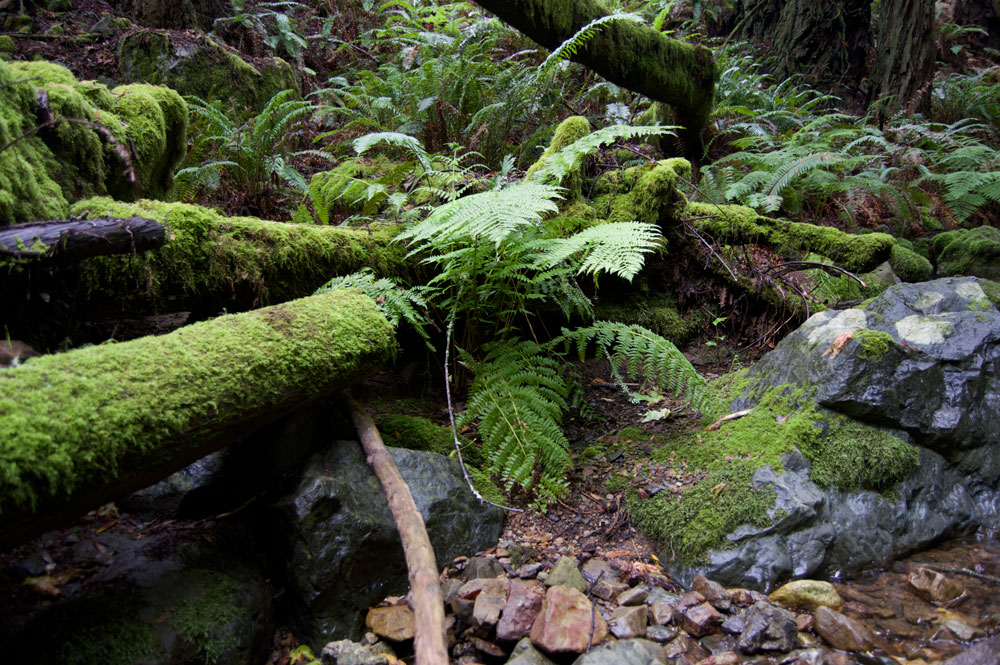 John Muir was born in Scotland in 1838. He went to school, lived in a large house with servants and enjoyed the attention of his loving grandparents. In his book John Muir: The story of my boyhood and youth, he describes flowers, a robin’s nest and many other early nature experiences.

What ran against my image of Muir as a peaceful philosopher was that Muir fought everyday of his boyhood. He says, “After attaining the manly, belligerent age of five or six years, very few of my school days passed without a fist fight, and half a dozen was no uncommon number” (p. 24-25, John Muir.)

Perhaps such a fighting spirit helped Muir to accomplish all he did. He certainly had exceptional grit; fearlessness in the face of dangers and challenges would have helped him to live alone in the woods for years. 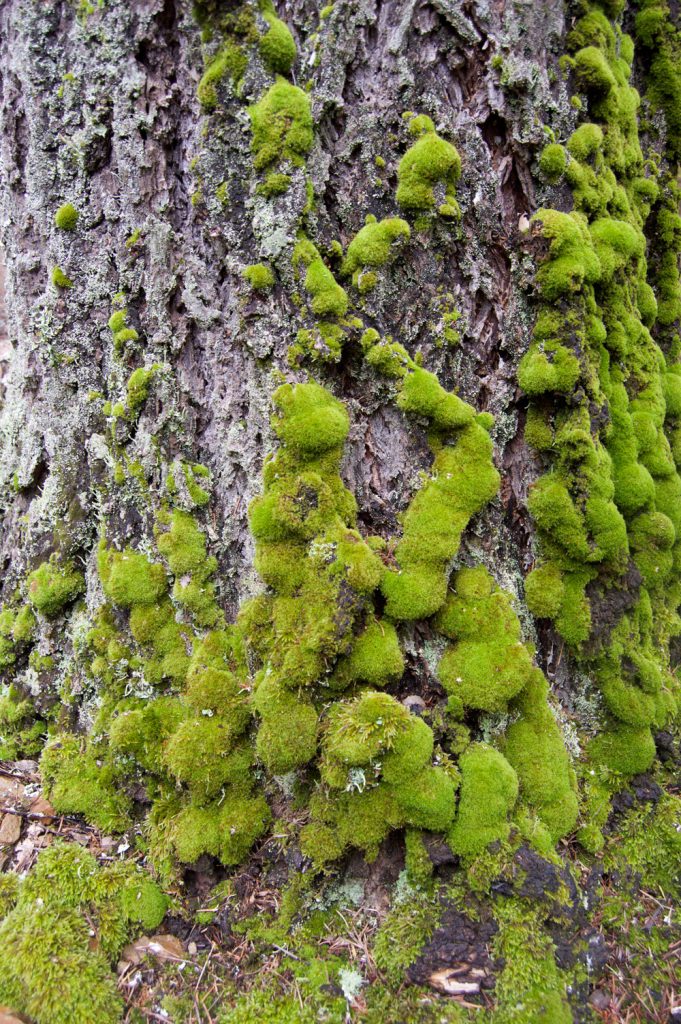 When John was 11, he, his father and two younger brothers set out for America, while his mother and sisters stayed in Scotland. His father had decided to migrate for religious reasons because he didn’t find the Church of Scotland strict enough.

John and his brothers were excited about migrating. Once in Wisconsin, the four of them — one man, 11 year old John and two younger brothers — set about clearing the wilderness homestead in Wisconsin, planting the first crops and building a house for the family of ten. It was grueling work for the three young boys no doubt. 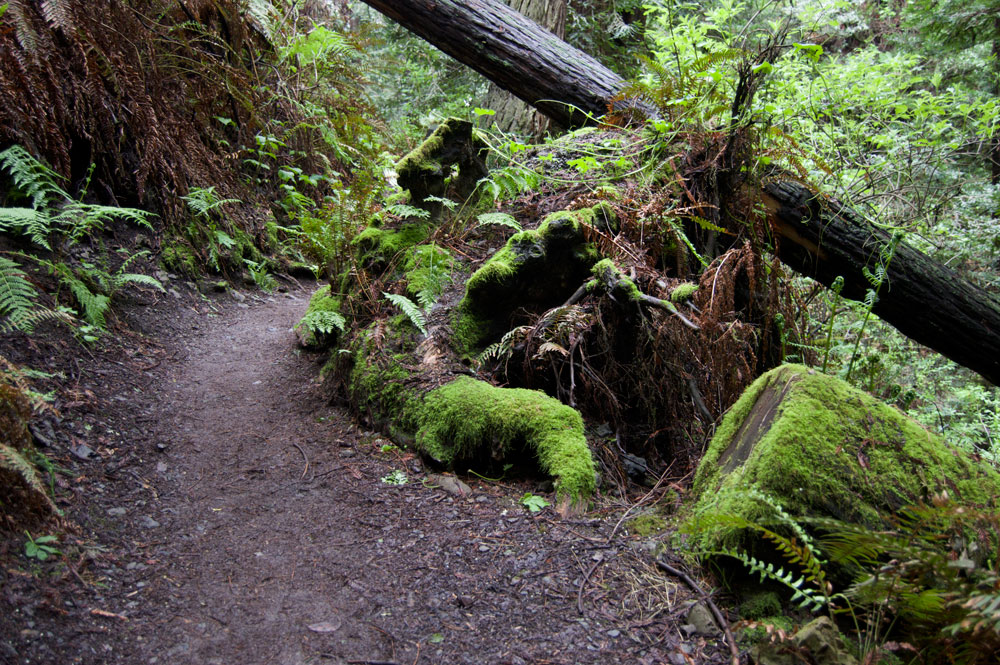 There are chapters of Muir’s writing describing in rich detail the flora and fauna of Wisconsin as well as his labour on the farm. In between the poetic observations of nature, he slips in a paragraph here and there about the strictness of his father or how he worked 16-17 hours a day from the age 11 until he left home at age 19.

Once his father’s demands almost killed John when he had John dig a water well with some mason’s chisels. The well took weeks and months to dig, as the bottom was sandstone and he had to dig it out painstakingly with the tiny tools. It seemed like nature was John’s solace, his escape and entertainment for his bright and curious mind while his muscles and body were compelled to complete endless labor.

The third and last surprising fact from Muir’s youth was that, as much as he loved nature, his first or other area of interest was engineering. As an older teen, Muir started rising at 1 AM in the morning to work on engineering projects of his own design, such as a clock, a barometer, a thermometer, and more. His father wasn’t happy that he was giving up sleep to build things, but he didn’t stop him either. His father seems to have been secretly pleased with John’s creations.

When John did leave home at 19, it was these inventions carved from hickory wood that opened doors for him. On a neighbor’s suggestion, he took them to the Wisconsin State Fair. At the fair, people were incredibly impressed with John’s creations, and he made connections that led to his first jobs. 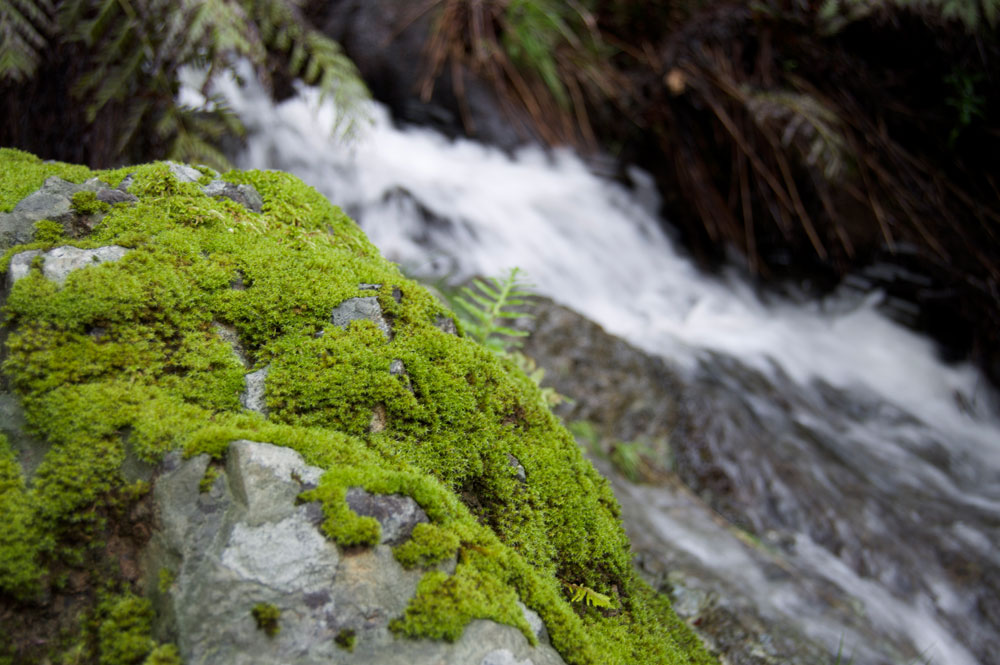 For someone who found writing difficult, Muir wrote a surprising number of books. He wrote 12 books and 300 articles. The book jacket says that “this portion of his autobiography is one of the classic accounts of pioneering, and of the heartbreaking toil demanded of those who would make cultivated fields out of wild land.”

I found the book John Muir: The story of my boyhood and youth fascinating on multiple levels from its accounts of pioneer life to the events and places and people that shaped John Muir. The close-observed and romantic descriptions of nature moved me and I think other readers will find them distinctive as well.

Photos in this article are from the Steep Ravine Trail, Marin, CA and the nearby Matt Davis Trail. Taking photos of mosses and forests is my greatest joy and has been for several years. While you are here, check out the shop with jewelry for nature-lovers associated with this blog. 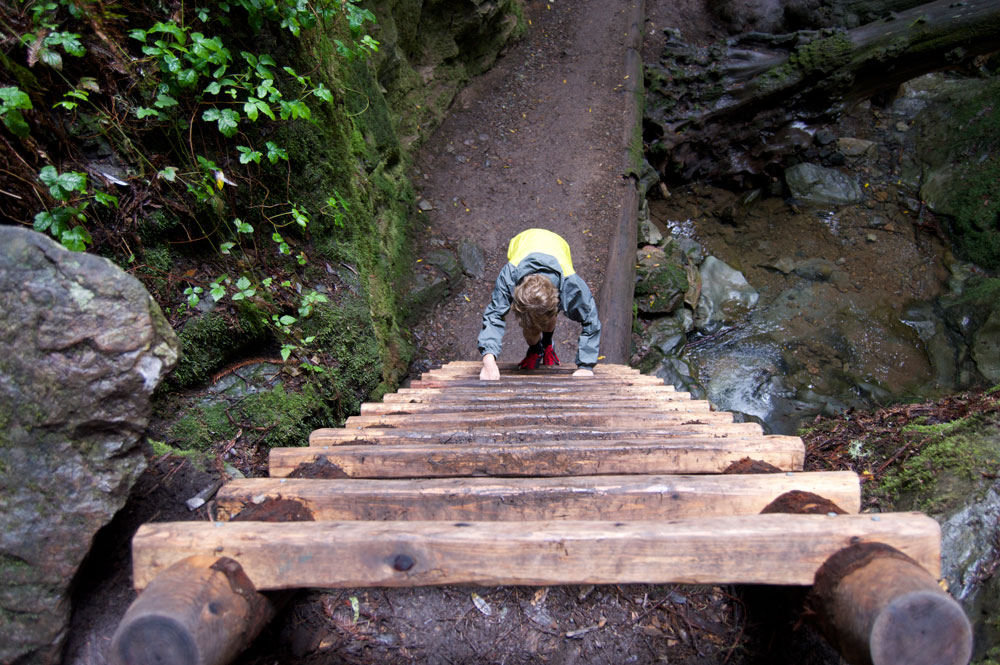